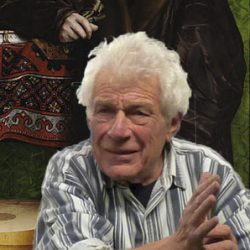 Finding the Sense of Art in Life After January 20th

John Berger, in 1960: “It is our century, which is pre-eminently the century of men throughout the world claiming the right of equality, it is our own history that makes it inevitable that we can only make sense of art if we judge it by the criterion of whether or not it helps men to … END_OF_DOCUMENT_TOKEN_TO_BE_REPLACED 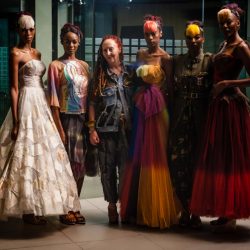 Mark Coetzee, Executive Director and Chief Curator of the Zeitz Museum of Contemporary Art Africa (Zeitz MOCAA), talks about the cultural significance of costume, why one collects costume, and why the Costume Institute is being created as part of the new museum in Cape Town. Early humans might have employed skins and fur for warmth … END_OF_DOCUMENT_TOKEN_TO_BE_REPLACED 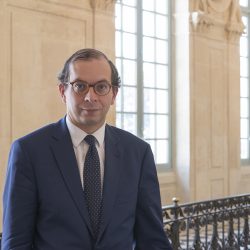 © Musée national Picasso-Paris / Béatrice Hatala.   Thank you, Laurent, for taking the time to speak with us today. You are one of the most innovative and stimulating people in the museum world in France. You began your career, as a curator at the Pompidou Center in Paris. You were then asked to take … END_OF_DOCUMENT_TOKEN_TO_BE_REPLACED